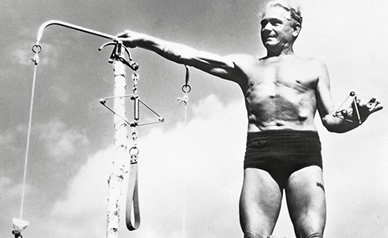 With so many celebrities and other devotees touting their love of Pilates, it may seem like Pilates is another passing workout fad. However, the history of Pilates spans almost one hundred years. The exercise program creates a long and lean physique and helps those who practice develop deeper breathing habits. Pilates as we know it today hasn’t radically changed from its humble beginnings. Read on to learn more about Pilates origins and the German immigrant who started a global exercise craze.

Joseph Pilates was born in Germany in 1883. Plagued with asthma and sickly for most of his early life, Pilates was determined to overcome his ailments and develop a stronger body. He practiced gymnastics and body building as well as developed his own system of movement to gain strength and muscle. By the age of 14 he was so physically fit that he posed for anatomical charts.

In 1912 he moved to England where he worked as a professional boxer and circus performer. But with the outbreak of World War I, his German background put him under suspicion and he was interned at Lancaster Castle with other German nationals. During his internment, he devoted himself to working on his exercise program. It was Pilates’ belief that bad posture and inefficient breathing habits were the root causes of a person’s ill health.

Joseph Pilates noticed that the other inmates struggled with depression. Seeking to help boost their morale, he began training his fellow inmates on his core method and mat exercises. The physical exertion not only lifted the spirits of the inmates, but also protected them from sickness. It is said that not one of the inmates he trained succumbed to the Spanish influenza that killed millions in 1918.

After the war, Pilates went back to Germany where he further refined his method and trained police officers. Not liking the political direction that Germany was headed in, he immigrated to the United States in 1925 and founded his first studio with his wife Clara whom he had met on the boat to America. Settling in New York, the studio was located at the same address as the New York City Ballet.

The Pilates method proved to be useful for both athletes at the peak of fitness, and for those recovering from injury. George Balanchine became a devotee and sent many of his ballerinas to train with Pilates. Having ballerinas as clientele eventually influenced New York’s society women to also give it a try. 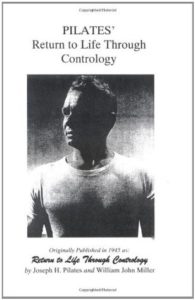 With the success of his studio, Pilates wrote books about his methods and patented many inventions such as the reformer machine used during his workouts. After his death in 1967, Clara continued teaching the methods of this exercise system to what became known as the Pilates Elders. This group of devotees were all trained by Joseph or Clara at the original studio and then went on to teach at studios across the United States.

The Principles of Pilates

Joseph Pilates believed his exercise system was a workout for both the mind and the body. The basic tenets of Pilates include:

Each of these tenets was built into every workout. While the style of exercise was particularly popular in the dance community, Pilates himself designed this program to conform to the needs of each individual student in his classes.

What To Expect in Pilates Classes

There are generally two formats of Pilates classes, mat and reformer. The mat portion of the workout is truest to the original teachings. The mat was designed to be completed anywhere so Pilates frequently would assign his students practice workouts at home and then correct their form when they came to his gym. The mat portion of the workout takes roughly 55 minutes to complete. Reformer classes use a sliding platform that helps tone the body. It feels like gliding and uses gravity and resistance for low impact toning and conditioning.

The history of Pilates is fluid and ongoing. Today, there are many great Pilates instructors in all over the globe. As technology has advanced, some of the machines employed in these workouts have also been retooled. In any Pilates class you attend however, you will still be completing exercises personally designed by the founder. Pilates is a practice that is meant to help you get both a physical and mental workout. By incorporating the guiding principles of Pilates, you will experience a workout that is more meaningful and impactful. 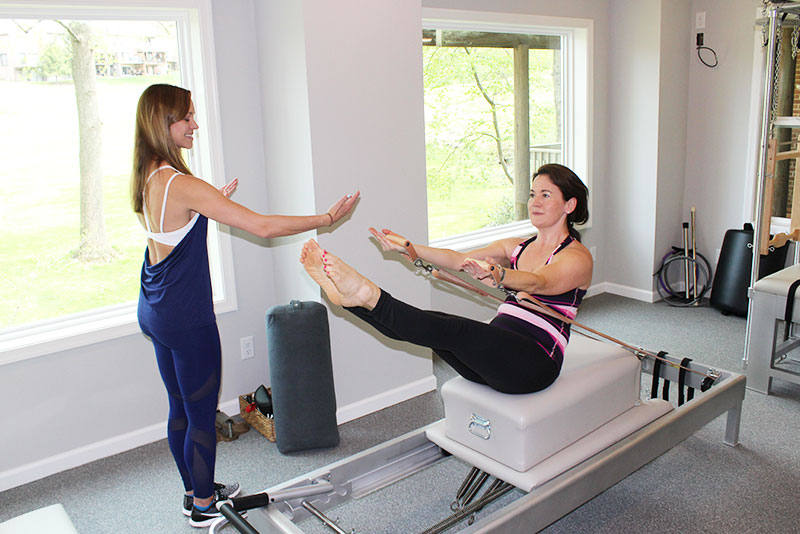 Pilates
Previous reading
Understanding the Principles of Pilates
Next reading
Is Pilates the Secret to Easing Back Pain?